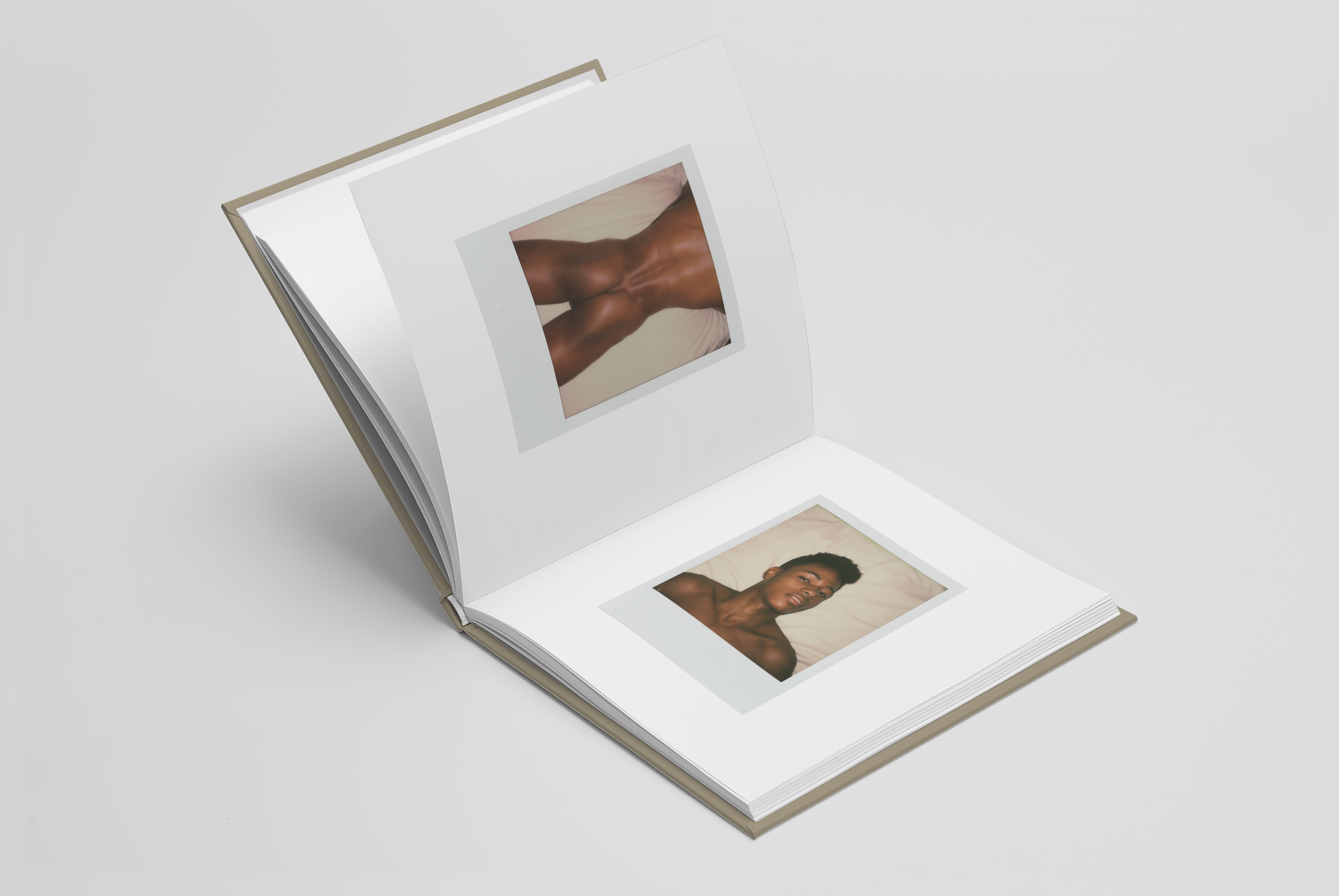 Photography and sex are intrinsically linked. However, one format above all others was instrumental in democratising sexual expression – the humble but magical Polaroid. Finally, there was a way for pictures to be made by people without specialist knowledge or wherewithal to develop and print their photographs. This was a truly private means of expression, and like all things private the first thing it will be used for is of course sex. This was especially important for people whose sexuality was illegal, for whom the very act of expressing oneself pictorially could lead to arrest, humiliation, and ruin. 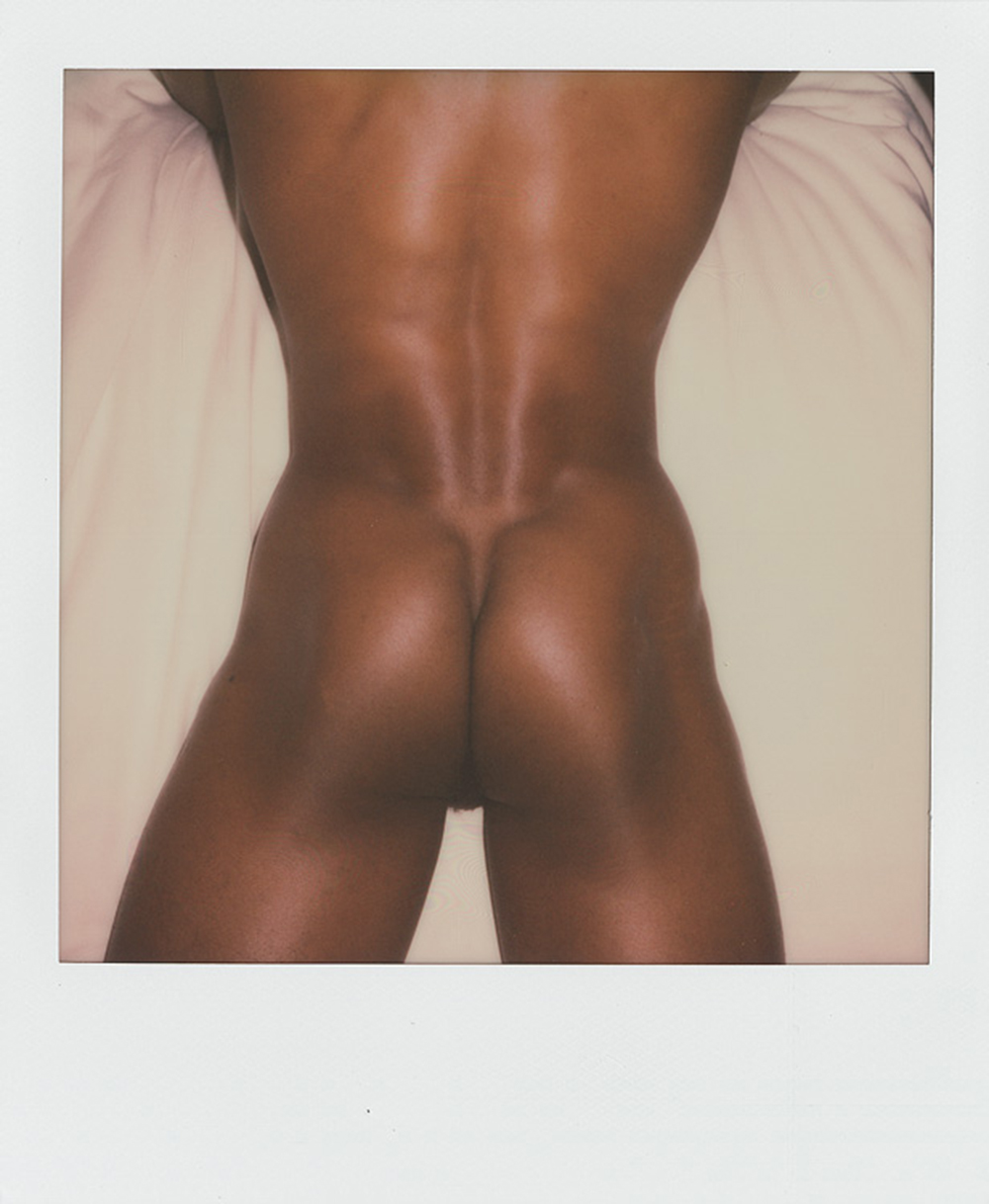 Today the Polaroid has been long usurped by digital technology, its present-day equivalent tool, the smartphone is in the sweaty palm of anyone who cares to use it to make intimate images. Yet the polaroid retains its ability to transform intimate moments into aesthetically glorious works of art and remains a favourite of many an artist, photographer, and sexual adventurer. In a world of easily disseminated digital imagery, its physical form imbues it with value. It is by its very nature an original – there can only ever one Polaroid of a given moment, and its fragility – left in direct light the image will fade away alarmingly quickly – means that it retains its value as a precious record. Let’s face it they also look fucking cool. Their milky, impressionistic images fall somewhere between dreams and reality, and perhaps represent more accurately the way that our memories work. 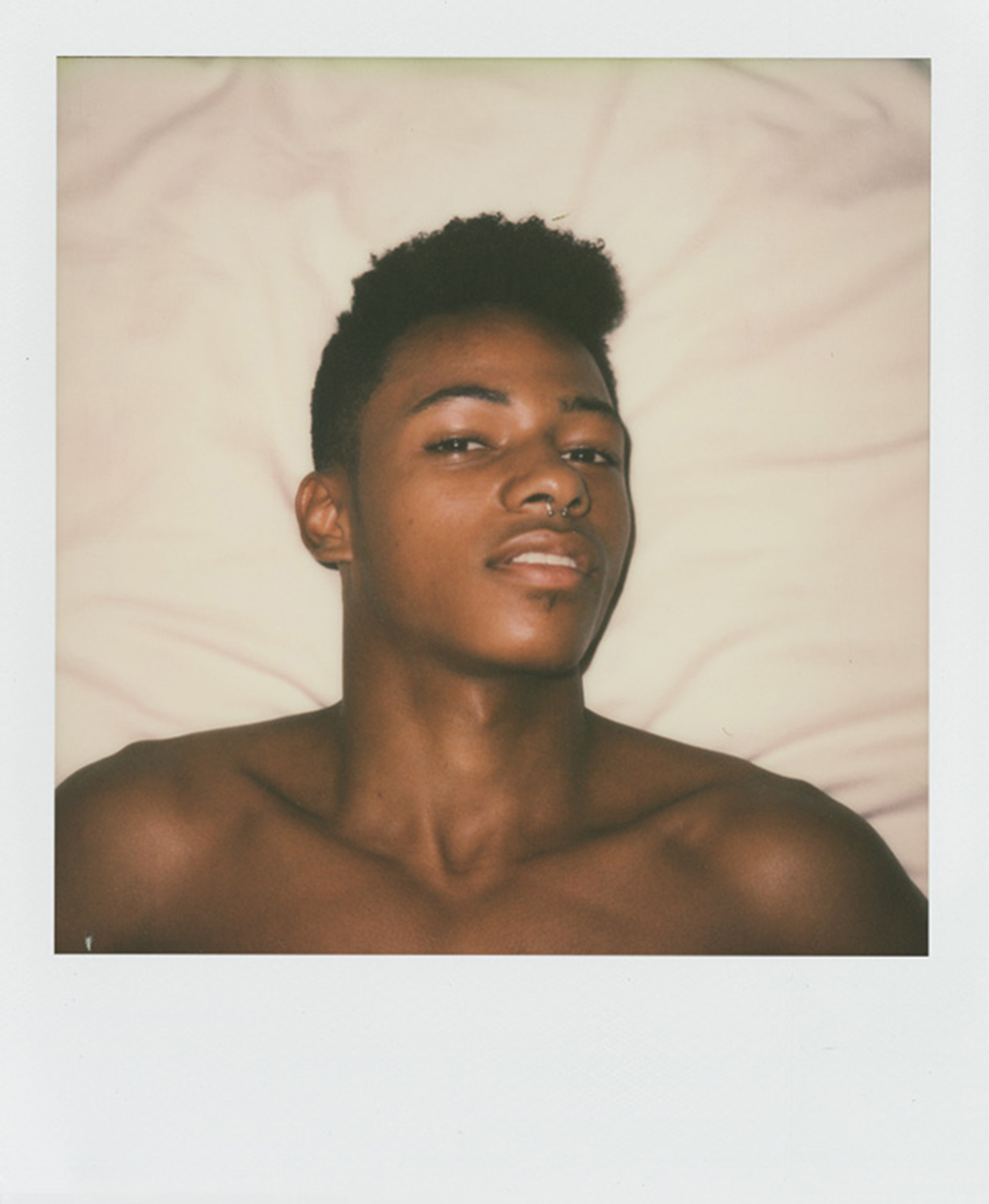 Maybe I’m just old, but polaroids still excite me. They remind me of my very first experience of photography, and I never grow tired of watching one develop. Its a little moment of mercurial magic which is why I still take them and why I am particularly interested when one of my favourite artists shares theirs. So I was delighted to learn of a new book of polaroids by Stuart Sandford. Stuart has long been an inspiration to me; we share a lot of common ground. We have very similar tastes, are both British, are obsessed with photographing guys, and proudly champion LGBTQ culture. Stuart is an artist, curator and more recently filmmaker who has lived and worked all over the world but now resides in LA, where he has blossomed as an artist. Perhaps it’s his charming British accent or his red hair, or maybe it’s his jock/nerd good looks, but the boys there seem to love him, and he is never short of admirers who are willing to be photographed by him and have the results shared with the world. And this latest book offers us an opportunity to sample something of his life, albeit vicariously. 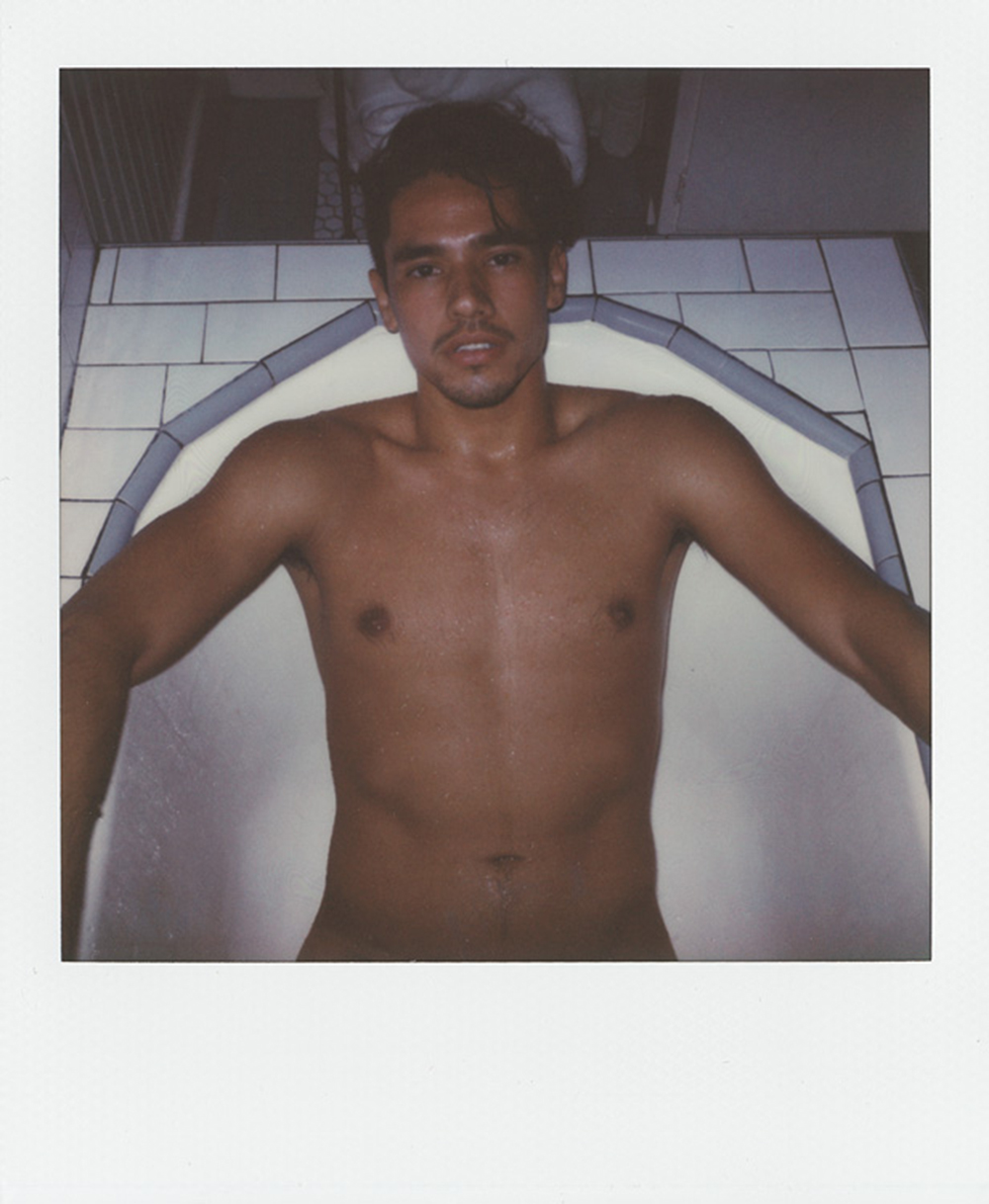 The signed and numbered limited edition book contains 29 of Stamford’s Polaroids shot over the past 12 months and comes with a 5 x 5-inch print. For serious collectors, there is also an Artist’s Edition which comes with an original polaroid. Something which, as Stamford’s notoriety grows will certainly only increase in value.
For more information and to purchase a copy click HERE. 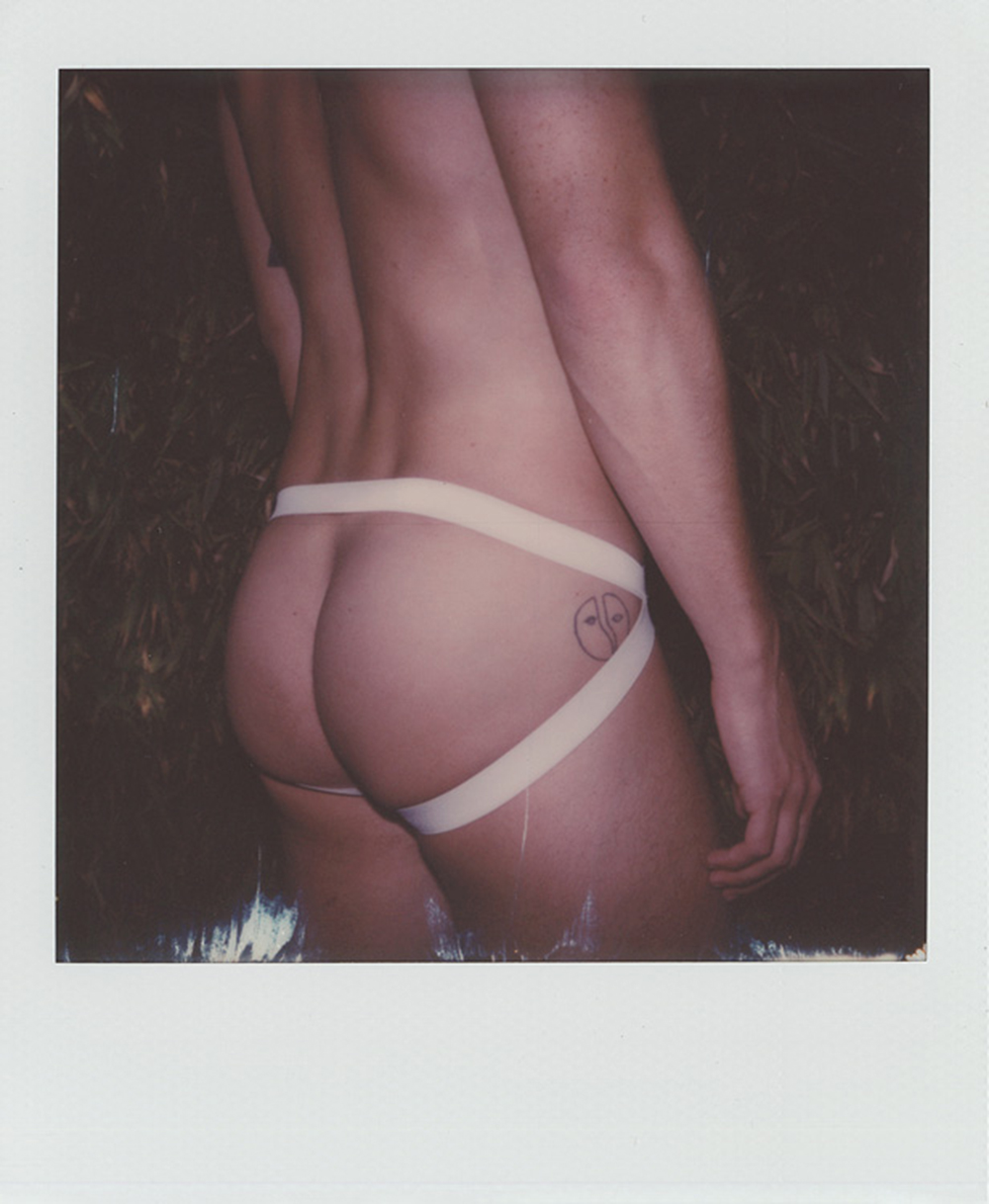 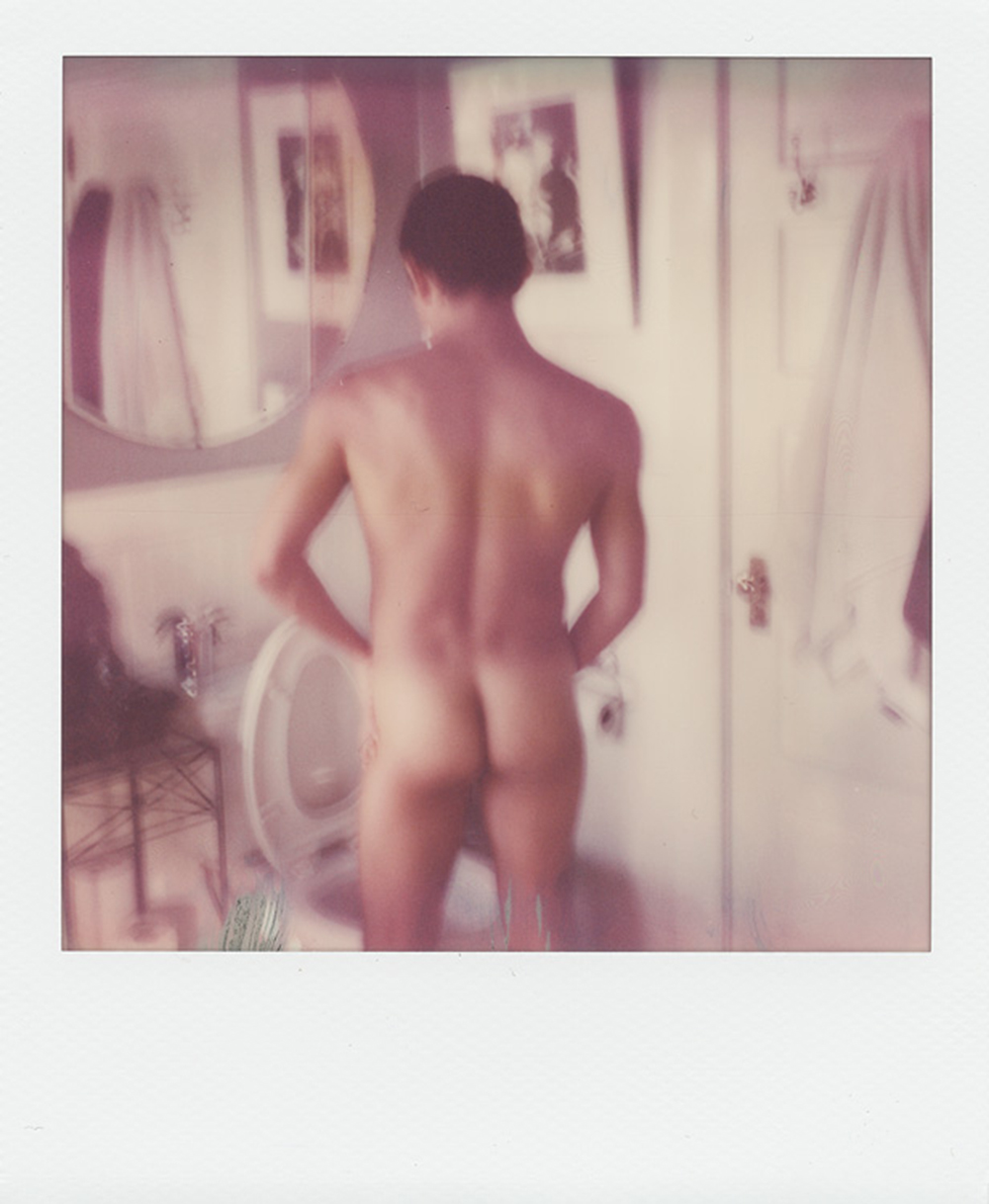 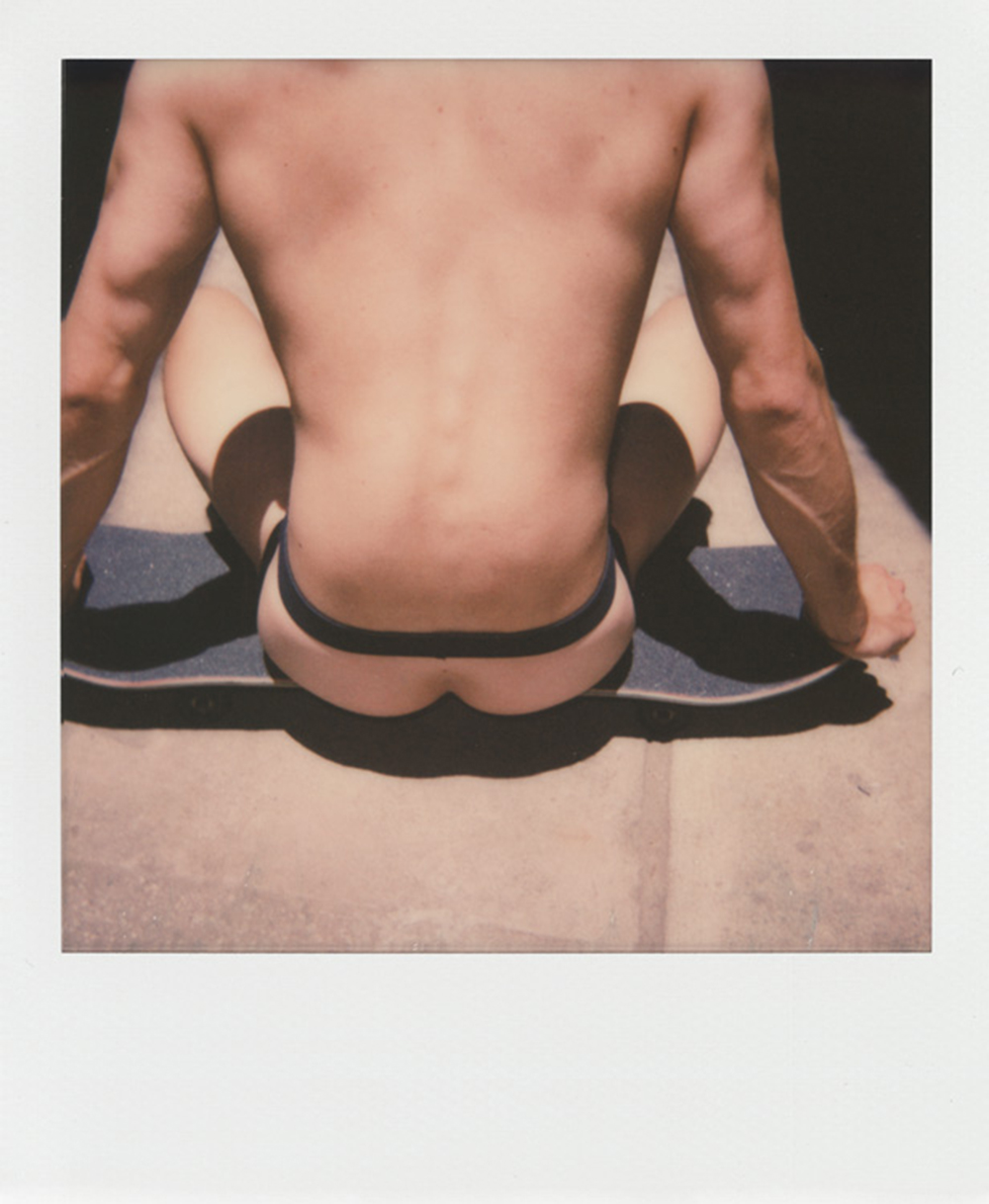 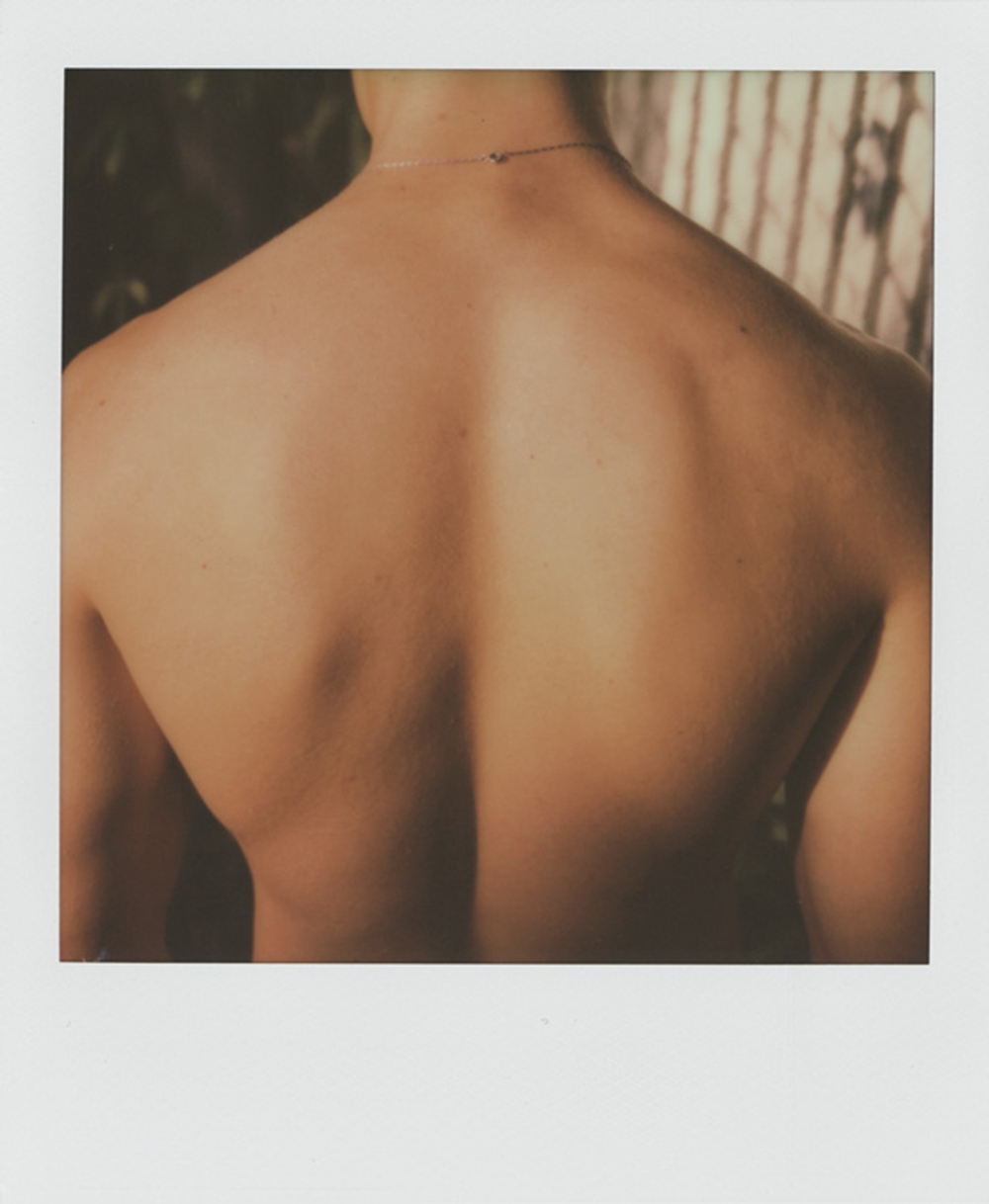 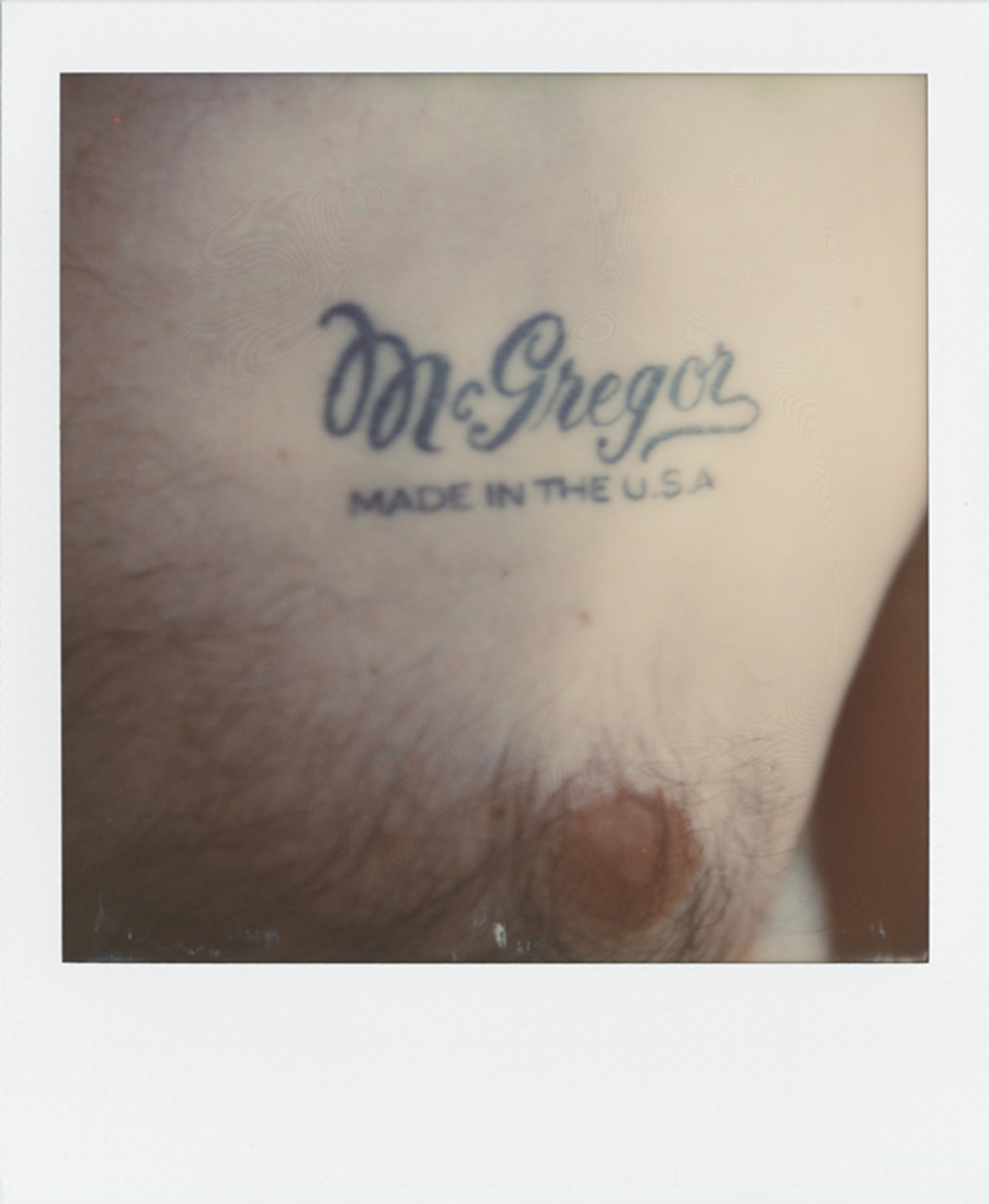 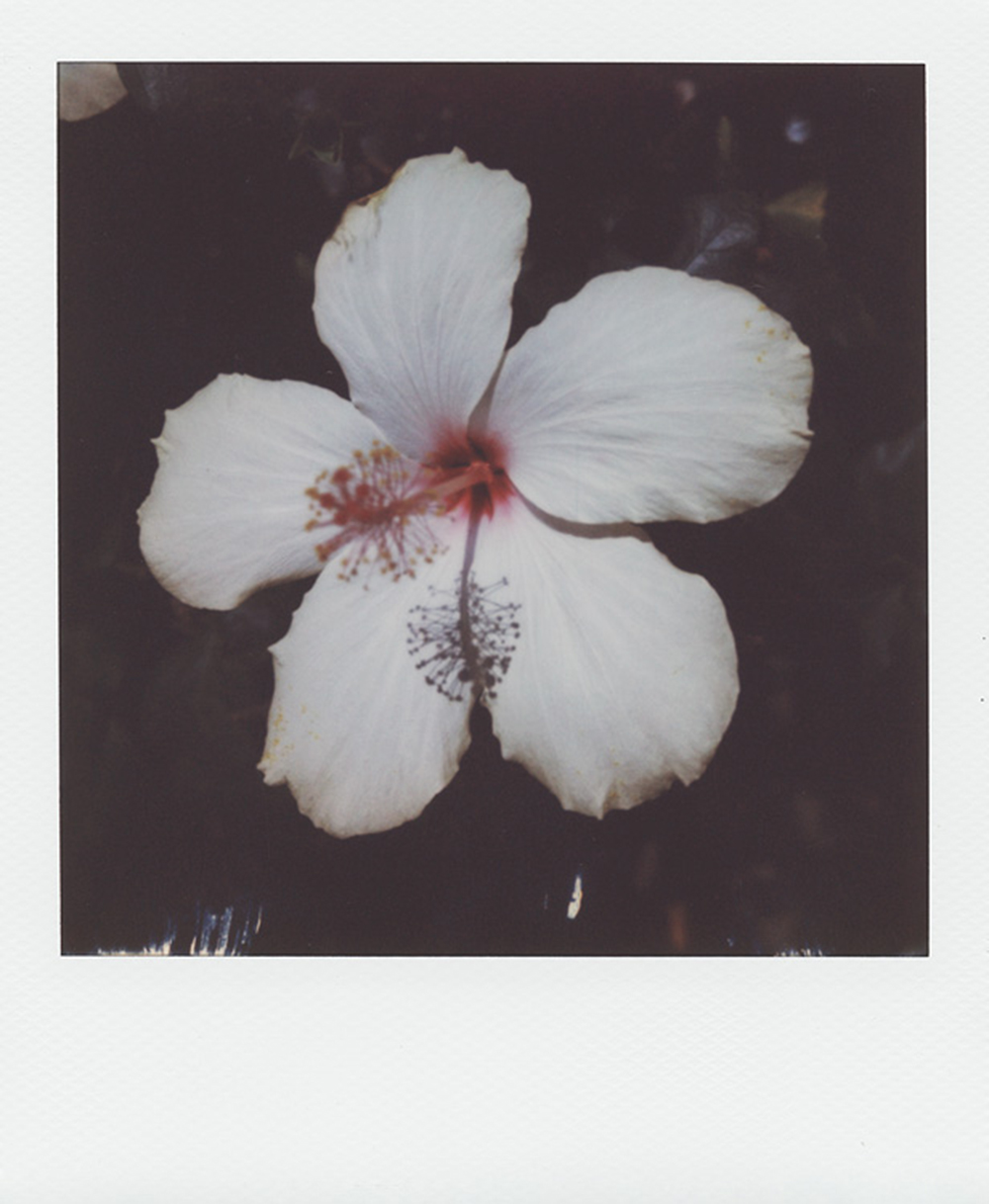 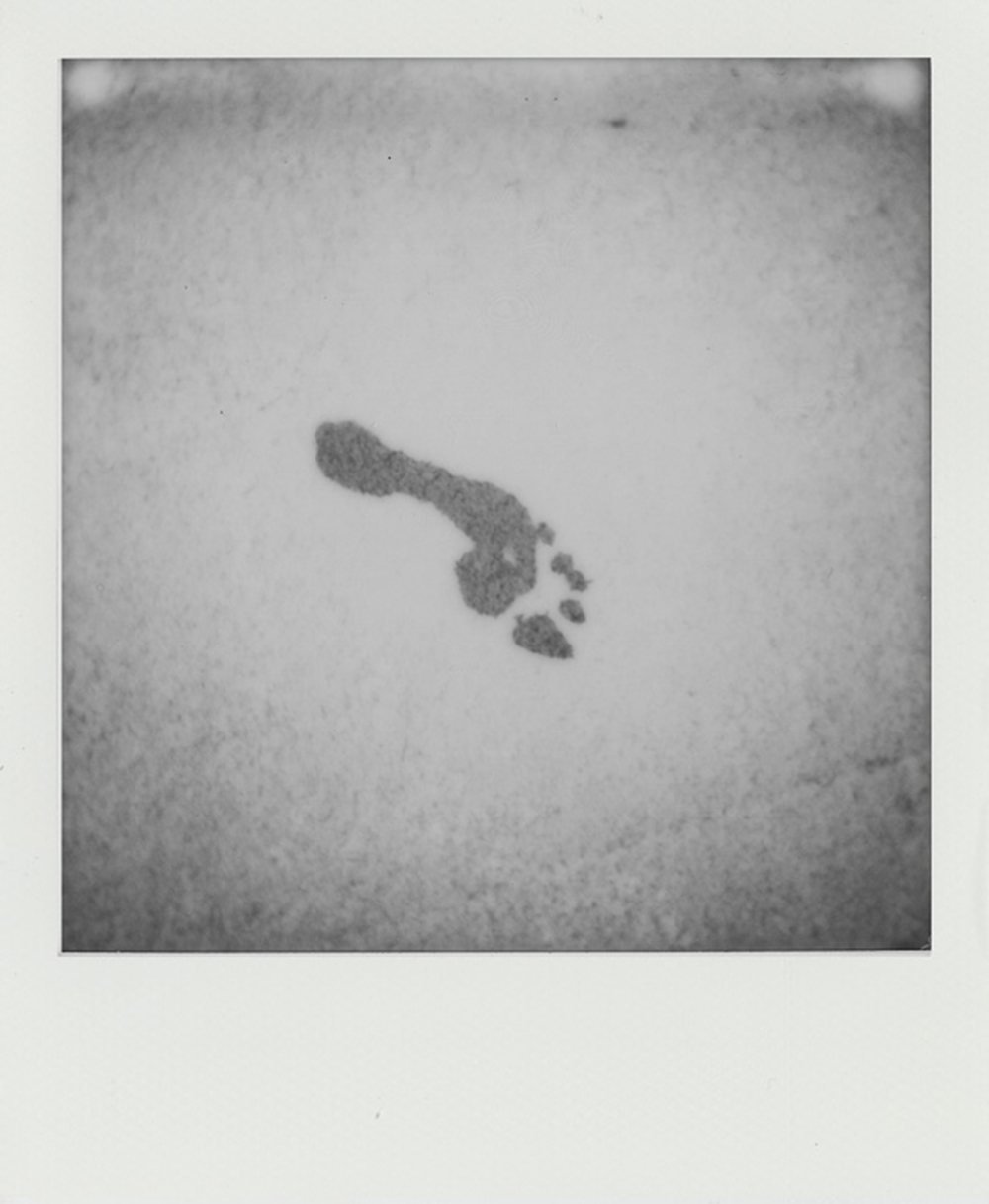 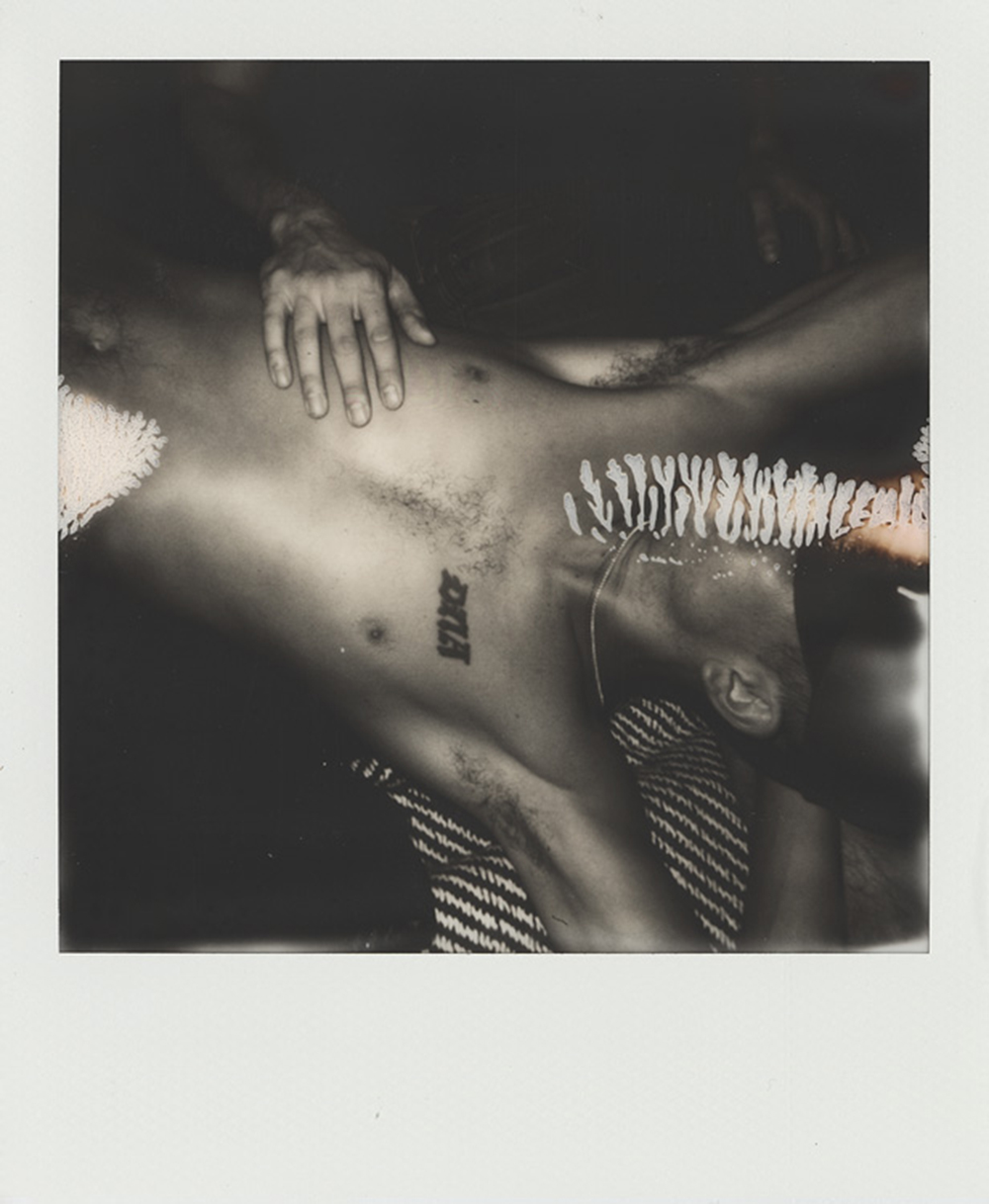 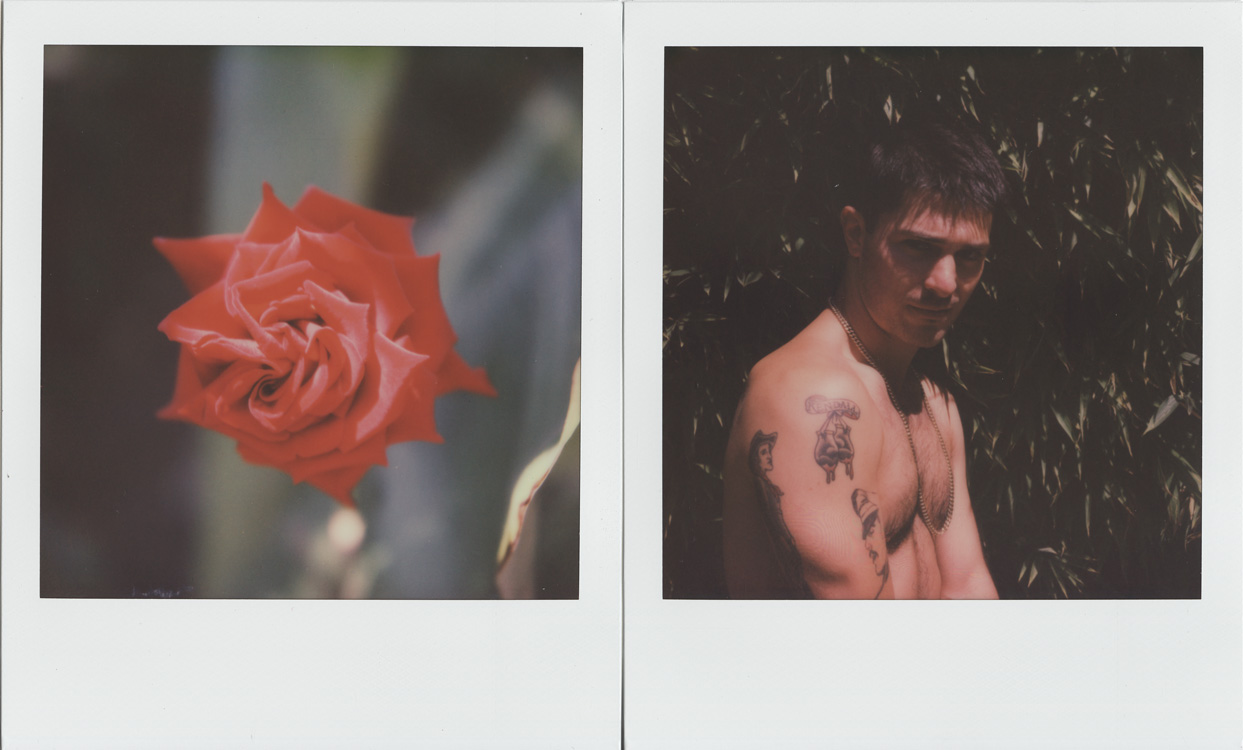 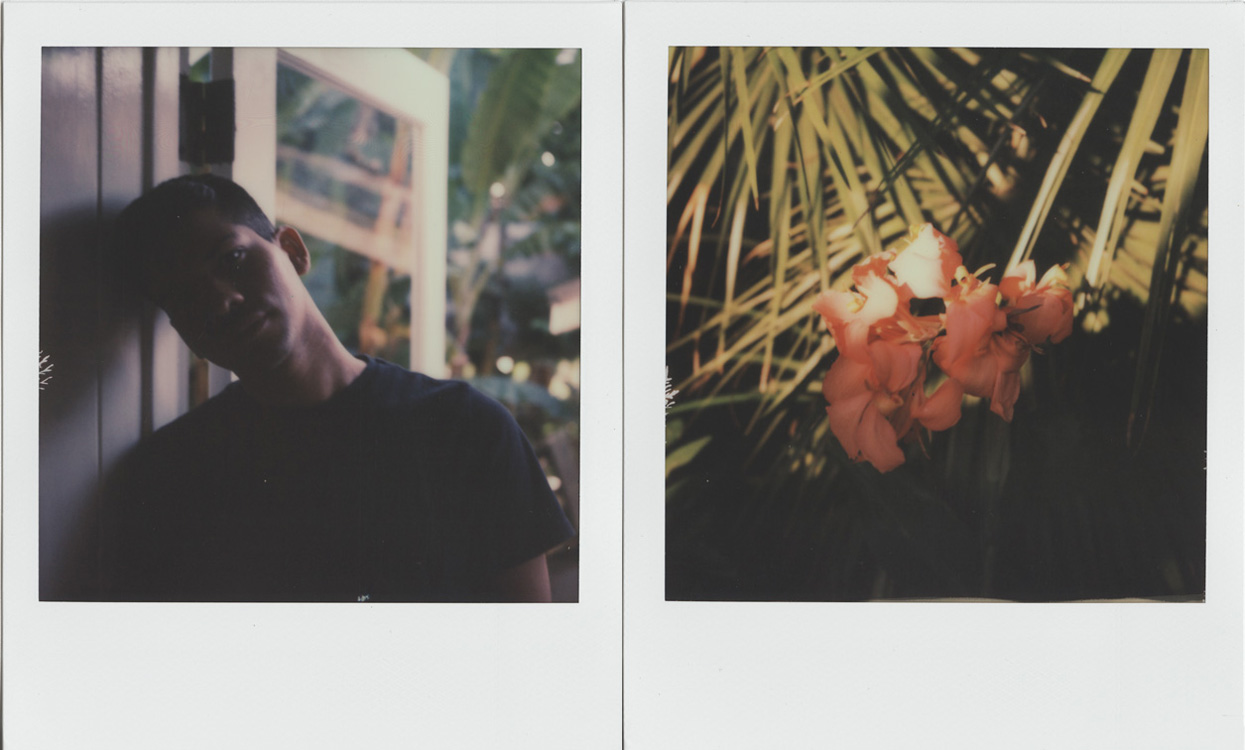 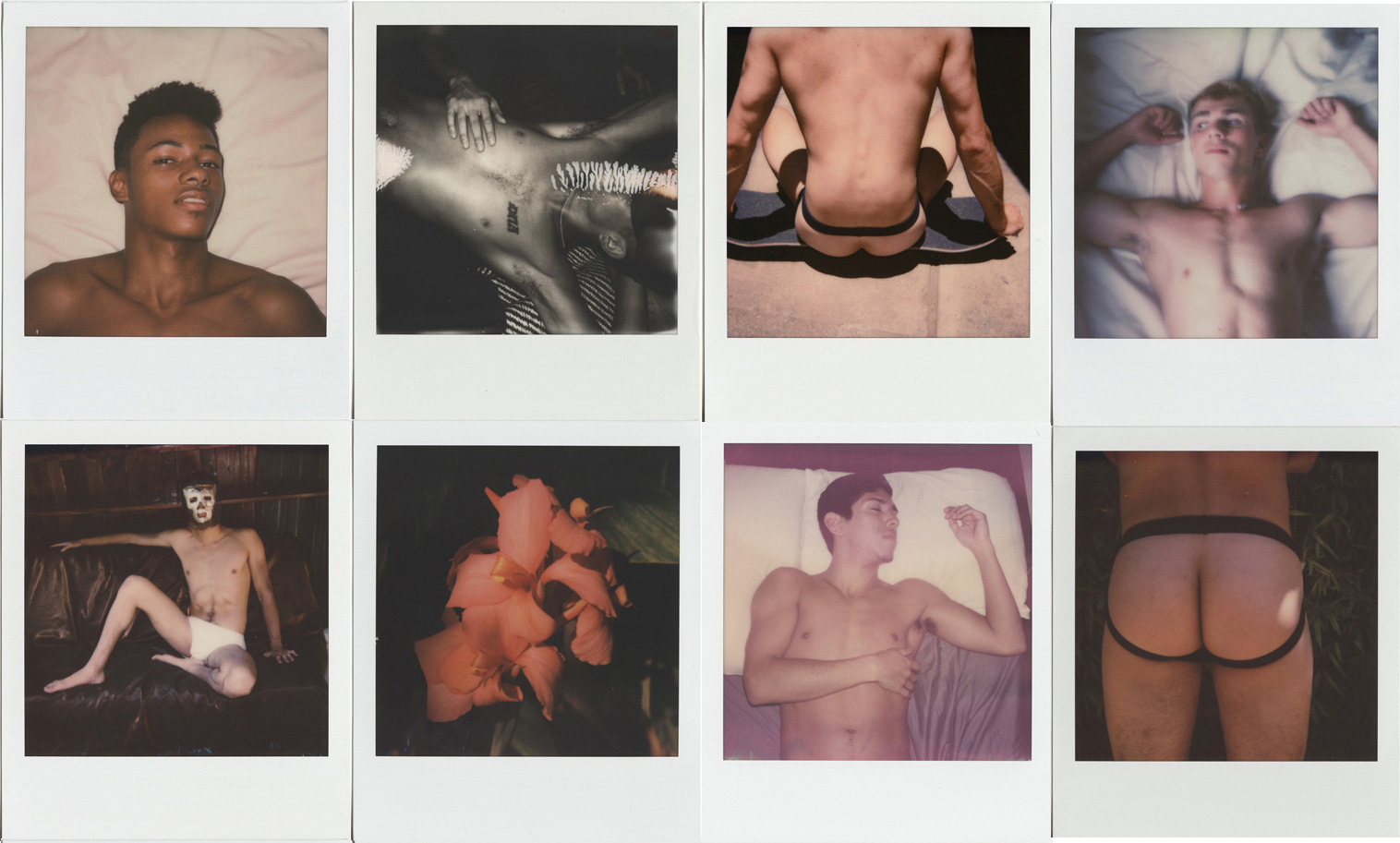 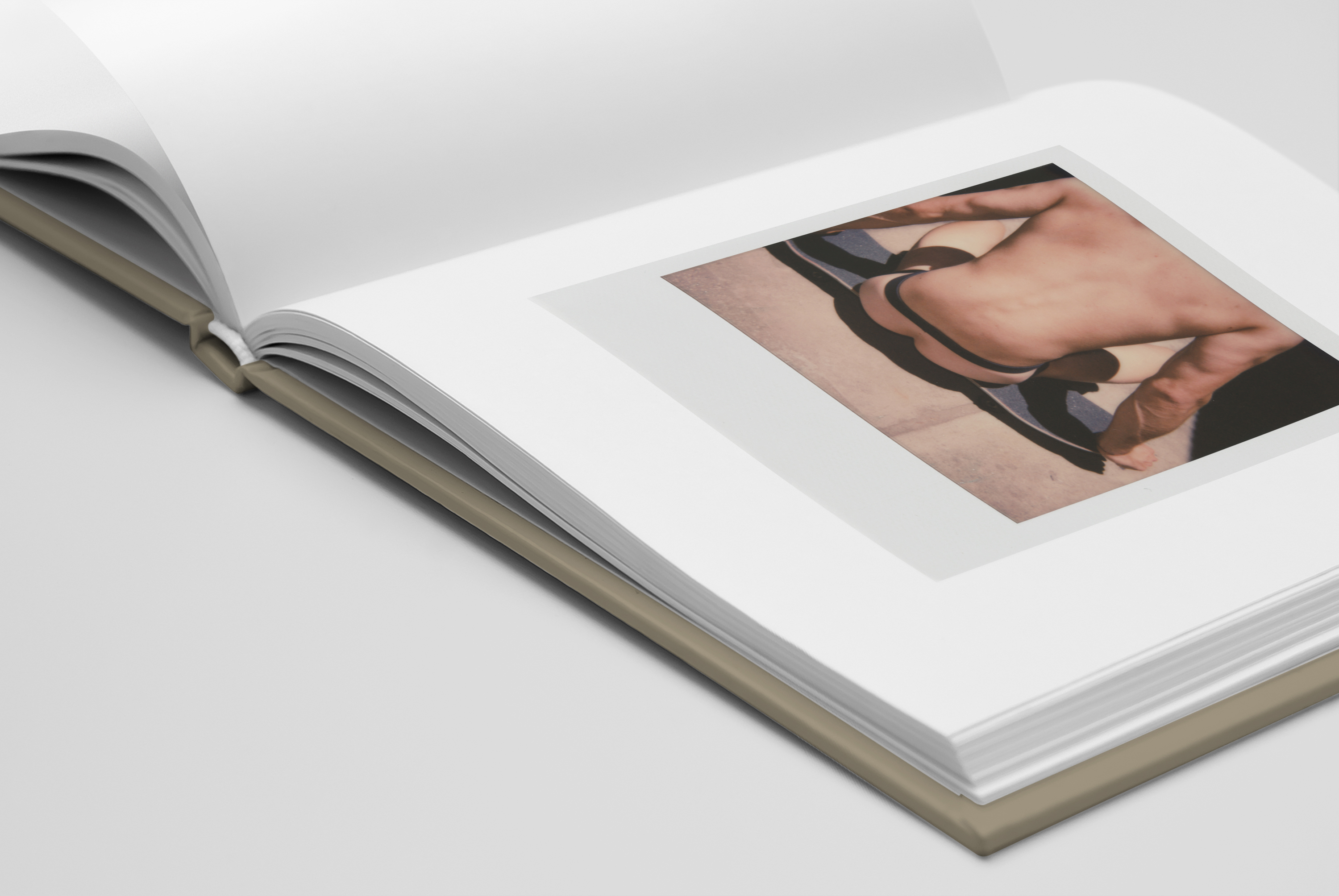 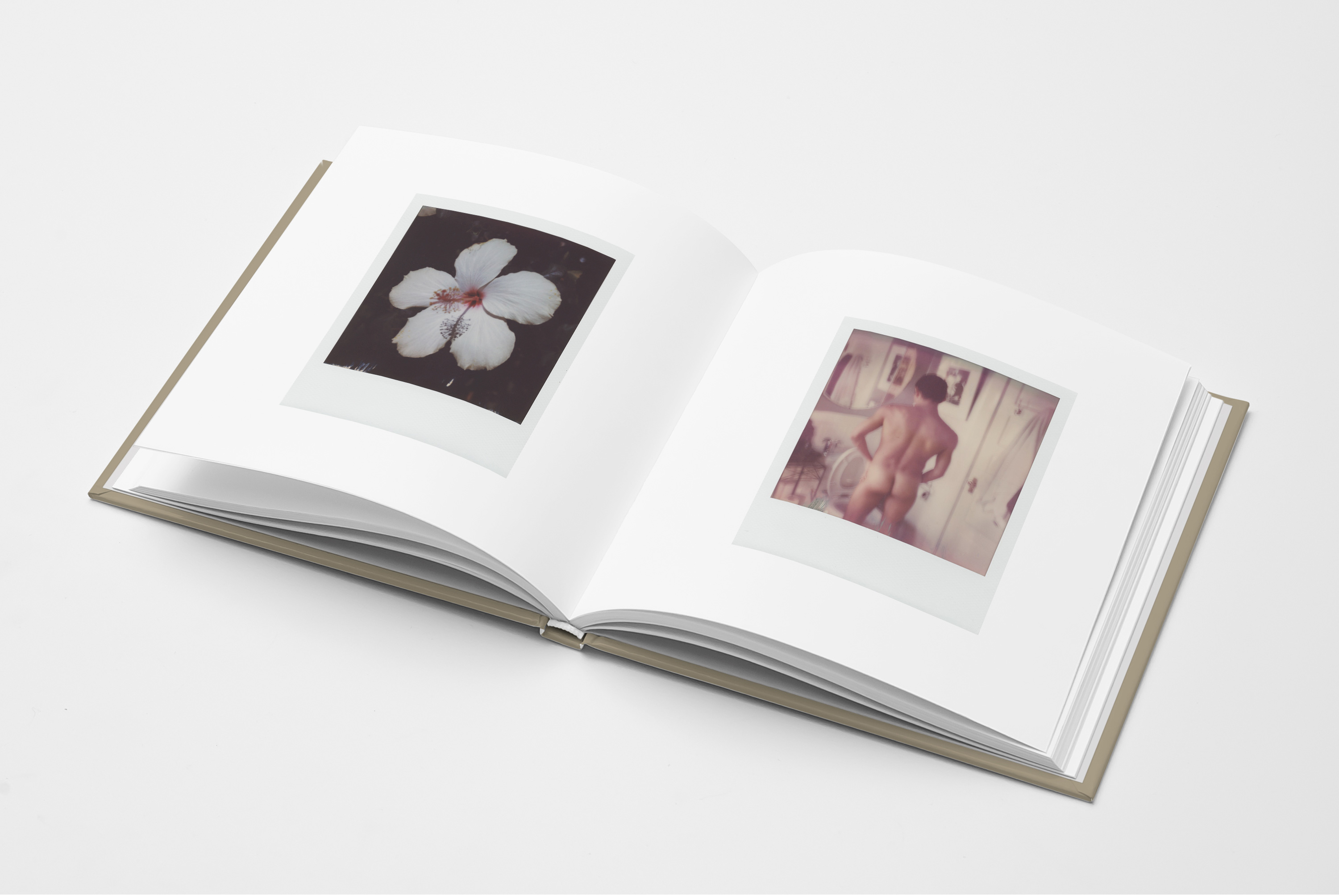