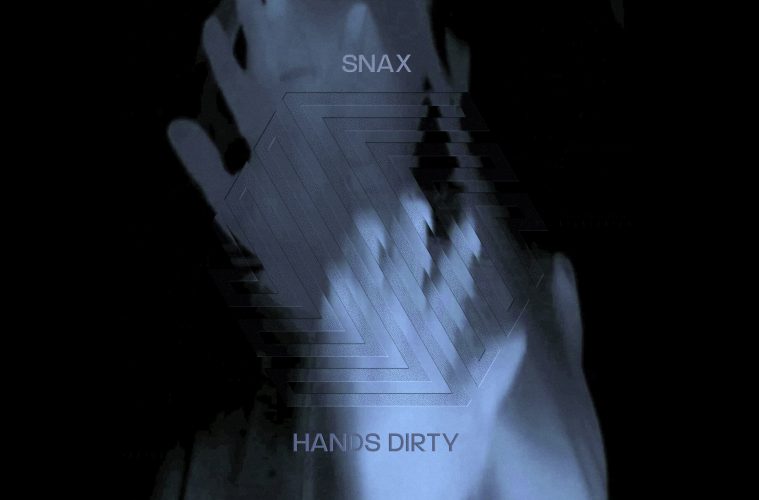 Snax gets his Hands Dirty with new video and interview

American born and Berlin resident musician and performer Snax premieres the video for his new single ‘Hands Dirty’ on Homoculturemag.com. A disco meditation on the status of gay cruising today, ‘Hands Dirty’ is from his latest album SHADY LIGHTS.

The looped basis of this song sprung from a sample I recorded when I was walking up the stairs between the Berghain nightclub and Panorama Bar here in Berlin. Anyone who’s been there knows how disorienting that sound can be. This extends to the lyrics, where I reflect on the skewed and distorted ways we all relate to each other on dating and social apps, especially hook-up apps for gay men like Grindr. This kind of ‘connection’ we make with each other can be very elusive indeed, and it all comes at the expense of doing the work of actually leaving your room, becoming part of the world, having a real conversation with someone and perhaps taking it further. It’s so easy to hide behind profiles, screen names, selfies and chatting. But the singer gets the pussy. Who dares to actually get their hands dirty?

Premiering on Homoculture is an intriguing cut and paste video from LA visual artist and my good friend Jonesy. Jonsey and I were band mates in the queer art punk band Fagbash in San Francisco in the 90’s. In the same way my track is created with found audio, Jonsey takes a similar approach visually through a kaleidoscopic prism of 1980’s era erotic-cum-noir cinematic thrillers. The result is in an image overload, simultaneously jarring and enticing, much like living your life online. The video underscores the themes of disparity in the text, accentuates the sleazy sentiments, while at the same time being enormously entertaining.

Accompanying the video is an interview with writer, artist and fellow ex-pat Travis Jeppesen.  In 2014 I designed the sound for Jeppessen’s studio installation at the Whitney Biennial entitled ’16 Sculptures.’ More recently, Jeppessen has made waves with his fascinating book recounting his time studying in North Korea ‘See You Again in Pyonyang.’  Here we discuss my latest album, our shared history and the philosophy behind getting your hands dirty.

The ‘Hands Dirty’ single, with remixes by Bobby Starrr and Bobby Duron, will be released on my label Random Records on Sept.14th.

Snax is an American singer, songwriter, DJ and multi-instrumentalist based in Berlin. He was the founder of the gay art punk band Fagbash, and one-half of disco-pop band Captain Comatose. Over the past 10 years, he has collaborated and toured with Jamie Lidell, The Scissor Sisters and Peaches among others.