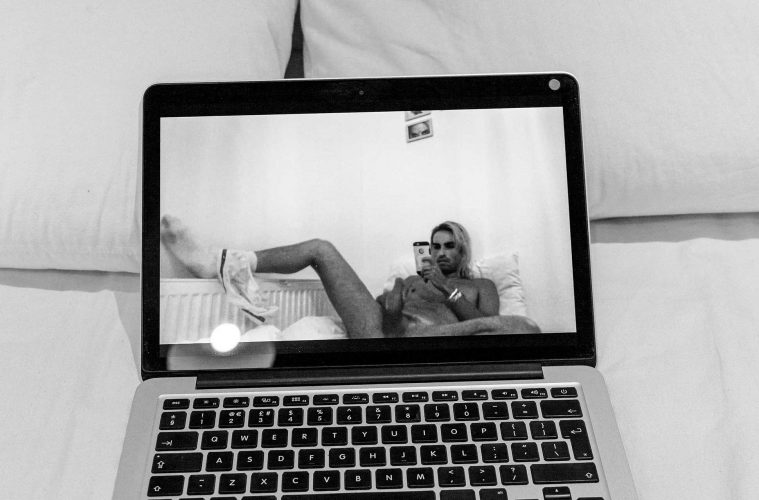 Sex in the COVID era

Performance artist Bj McNeill and photographer Ricardo Silvestre get to grips with sex during a pandemic lockdown.

For many of us, COVID-19 has drastically changed the way that we connect with each other. Not just socially, emotionally, and physically but also sexually. The eventual lockdown laws have hugely shifted the way many of us have sex. From those of us who enjoy casual sex & one night stands, to others who are perhaps aggressively single or even inconveniently not living with their partner. The ability to release (so to speak) with someone has in many ways been quashed, particularly in the queer community.

To document the rise in popularity of online sex within the queer community, I contacted Ricardo to work on a small photographic series exploring the idea.

Throughout his career, Ricardo Silvestre’s subject matter has been diverse, from cultural to educational photography and beyond. More recently the photographer’s series Fetishingme that documents kink, masculinity, and sex within the queer community showcases his most progressive and explicit work. The images were collected between 2014-18 and eventuated in a book of the series of the same name, published last year.

Like most of Ricardo’s work, these images aim to positively promote queer sex, explore sexuality and kink but also contextually look at the shift in sexual connection. They not only comment on online sex but social distancing and separation. They place the audience member as the voyeur of the subject with an aim to instigate that they, like the photographer, could be involved too.

Richardo Silvestre’s Fetishingme series can be purchased online at here. 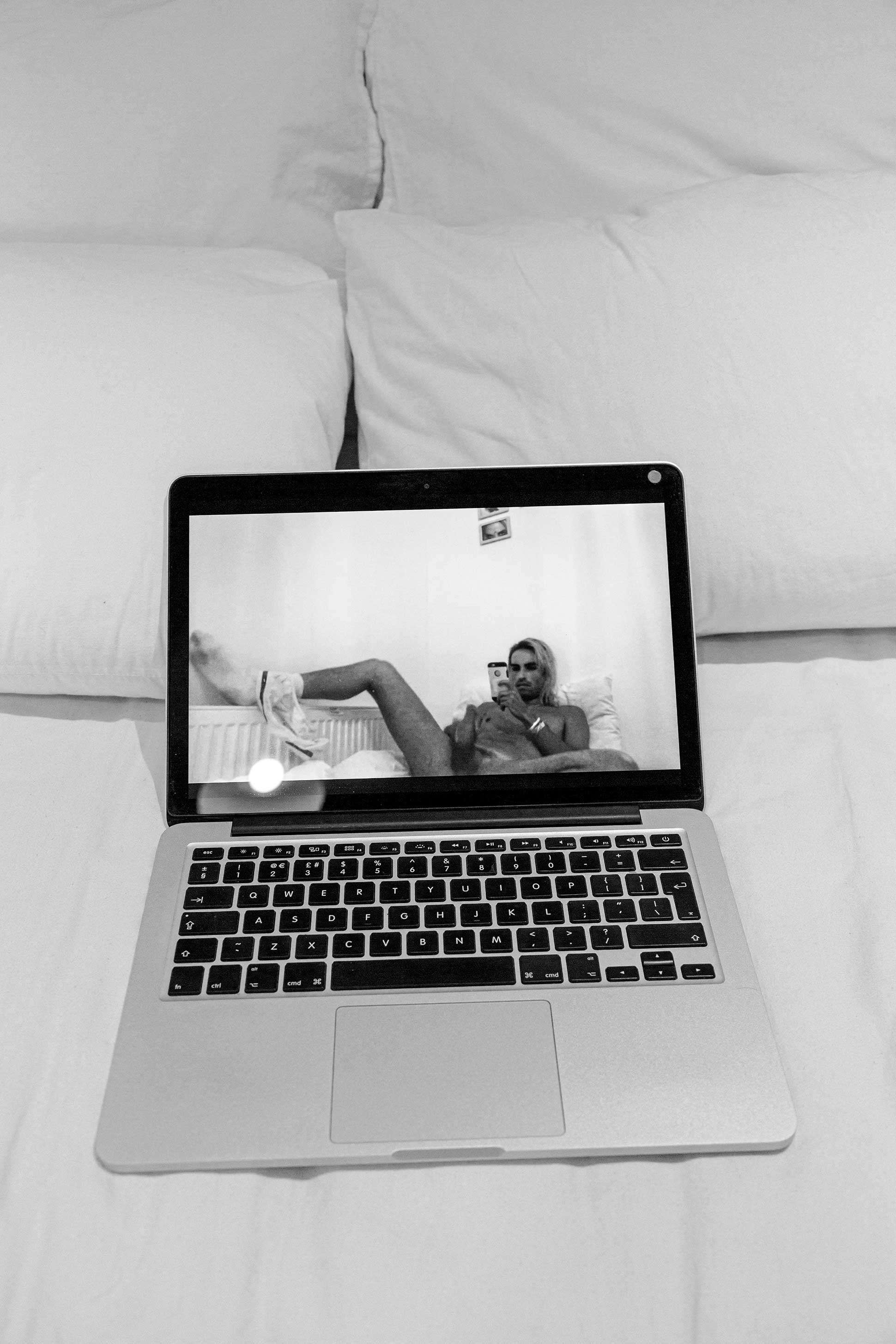 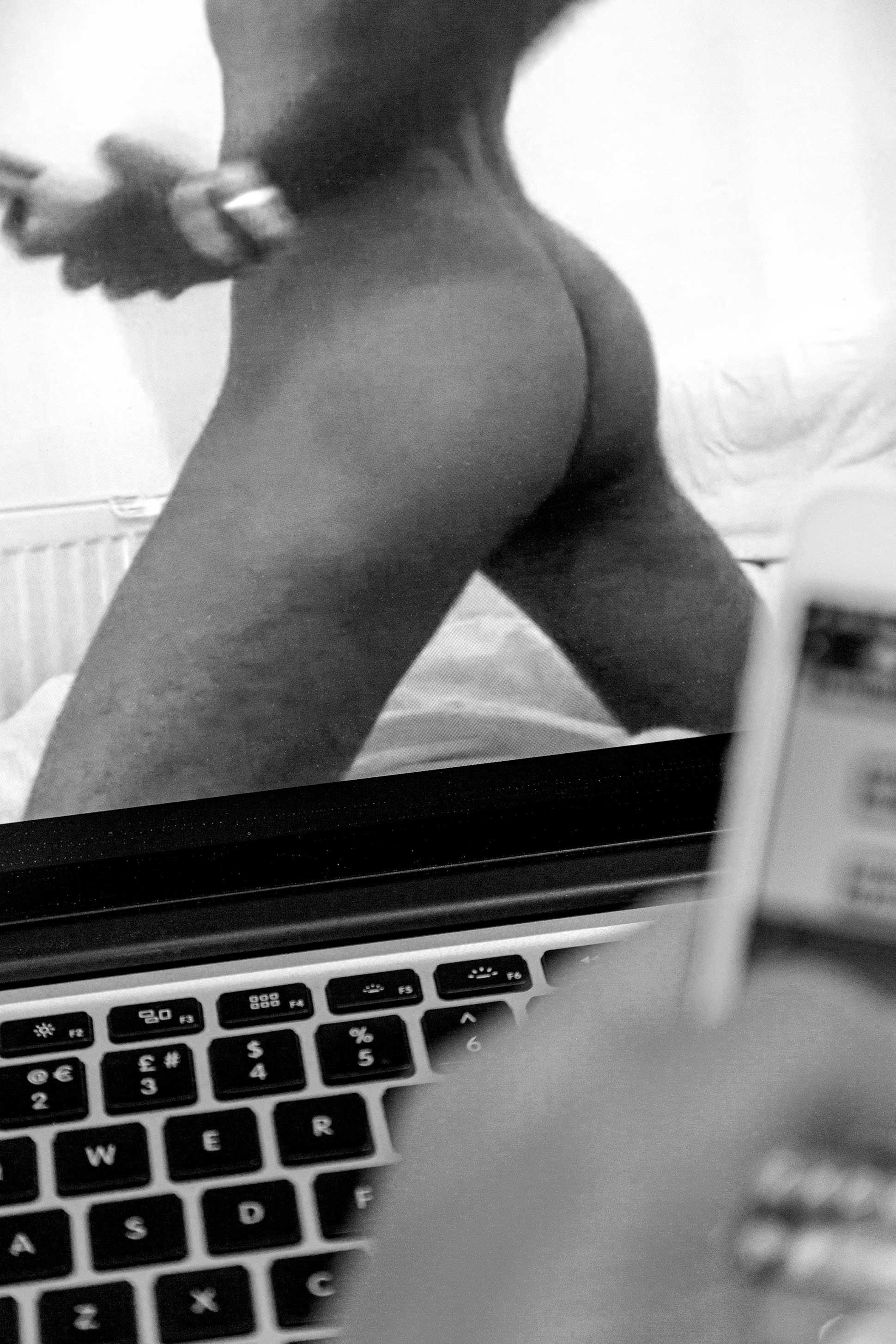 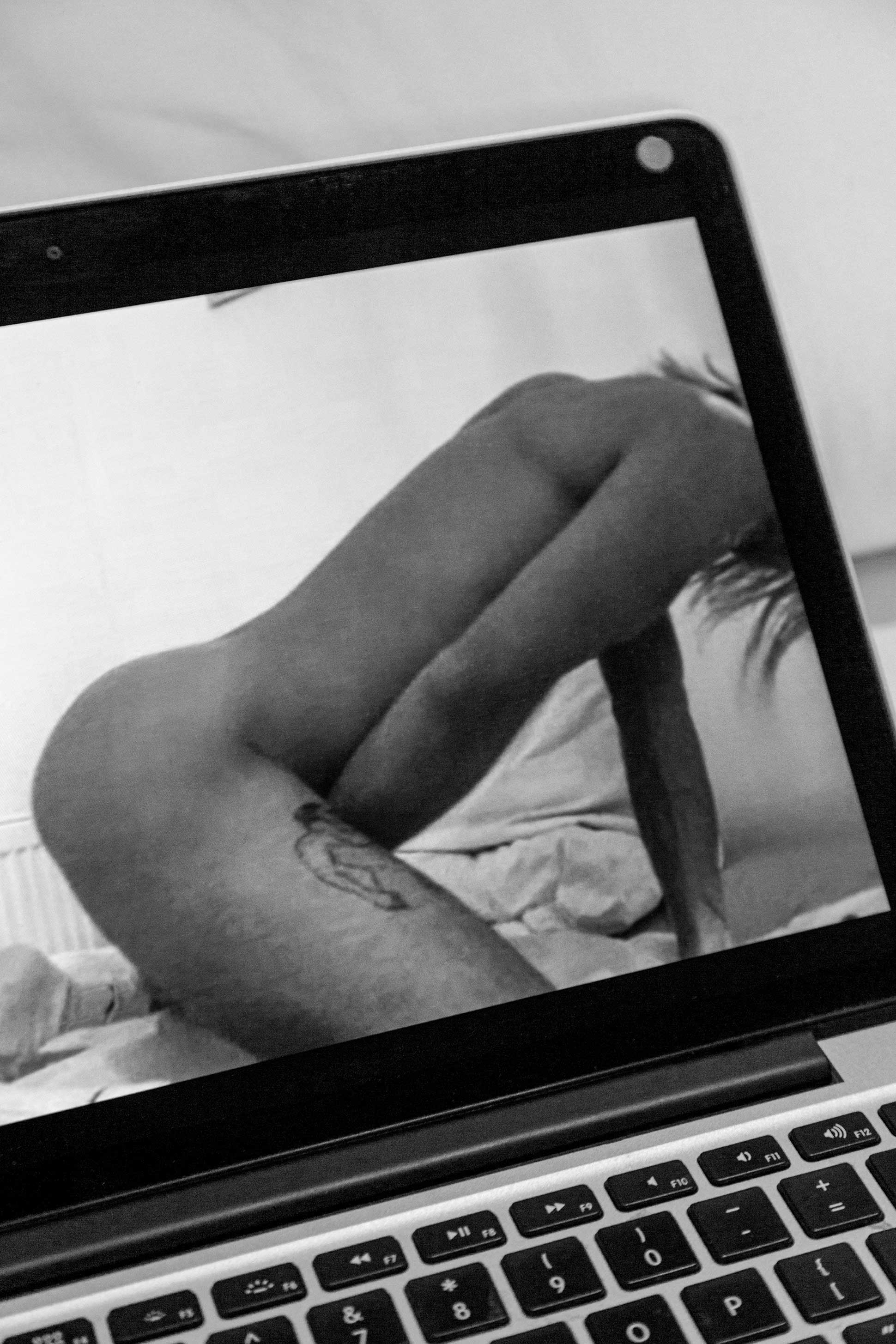 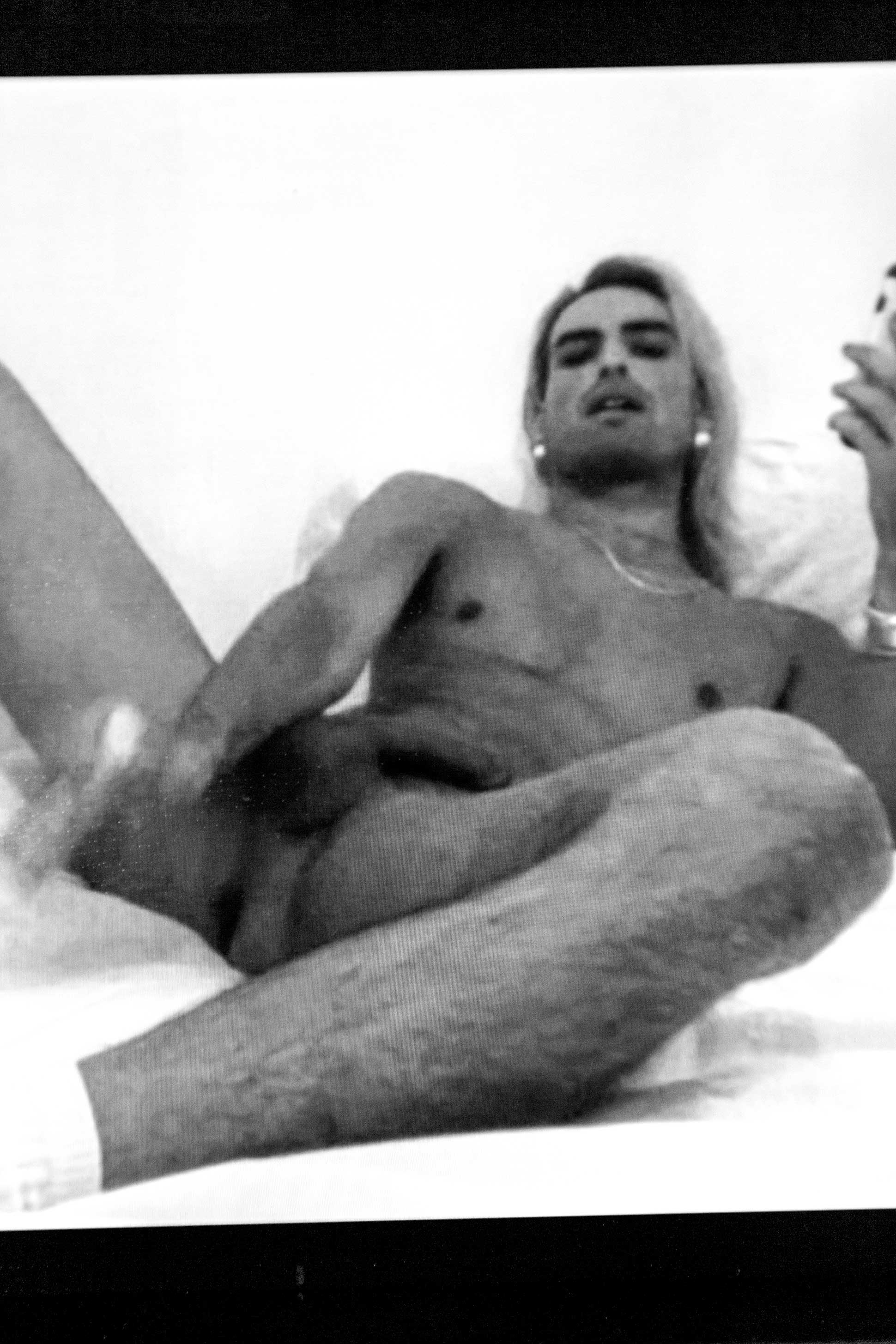 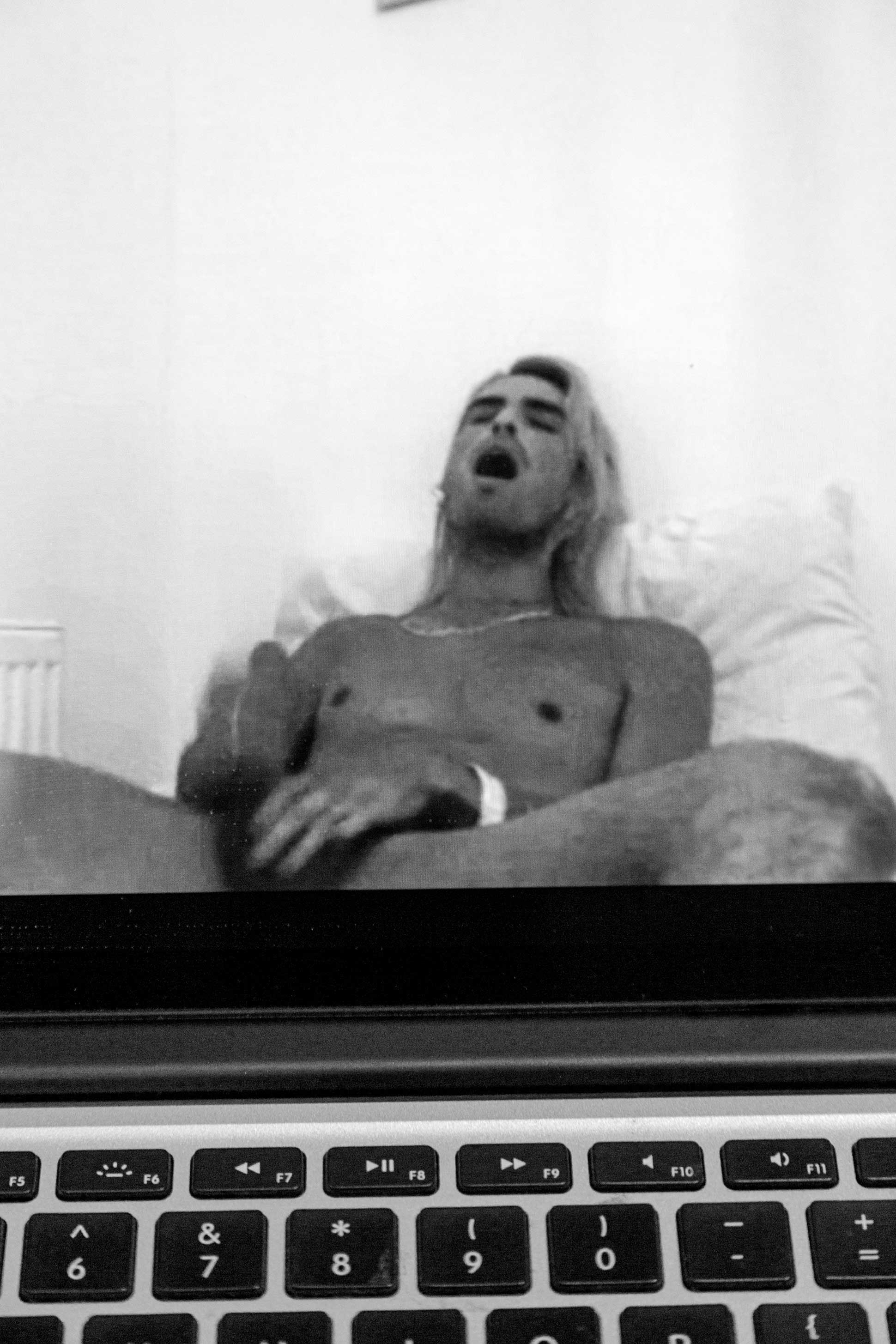 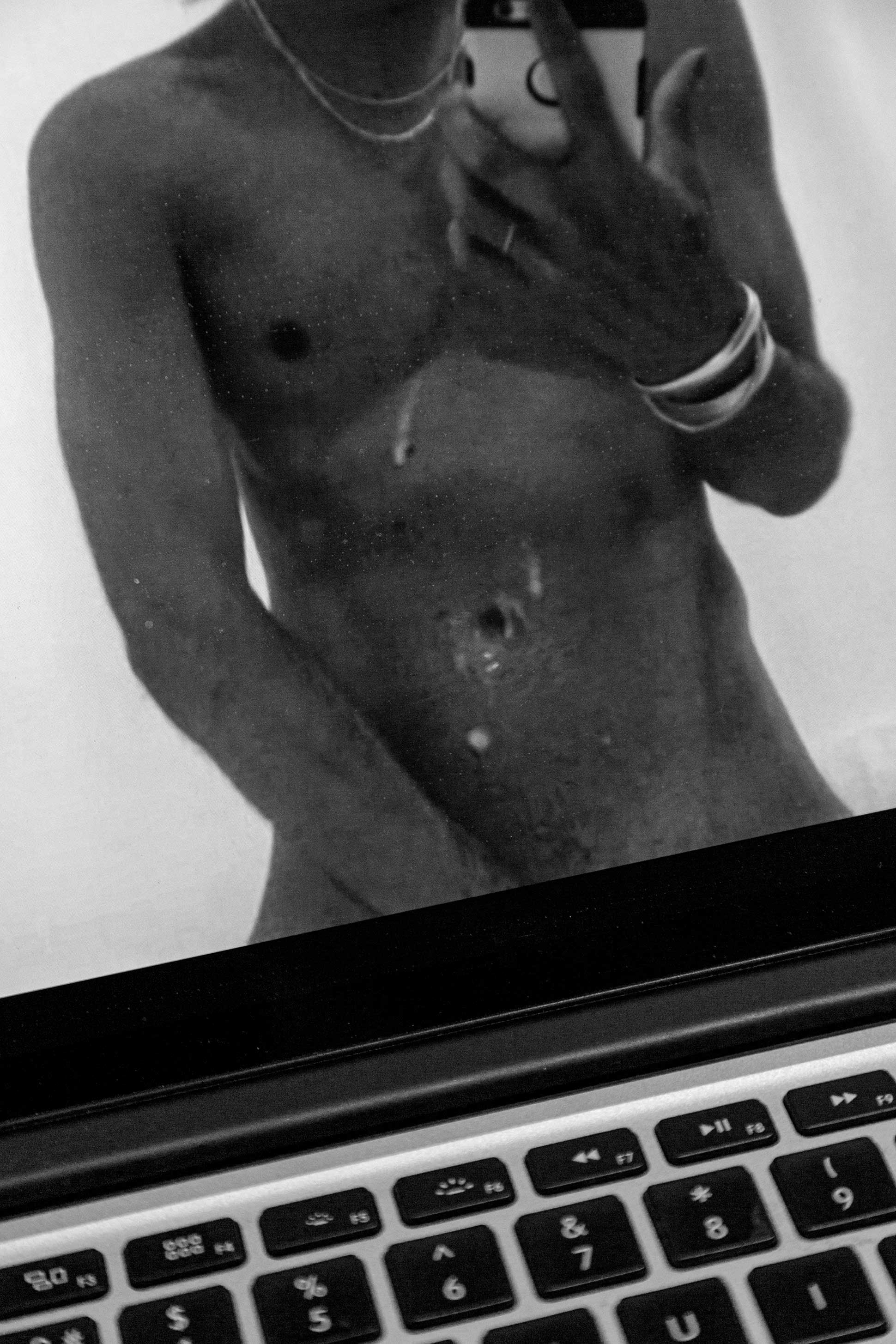 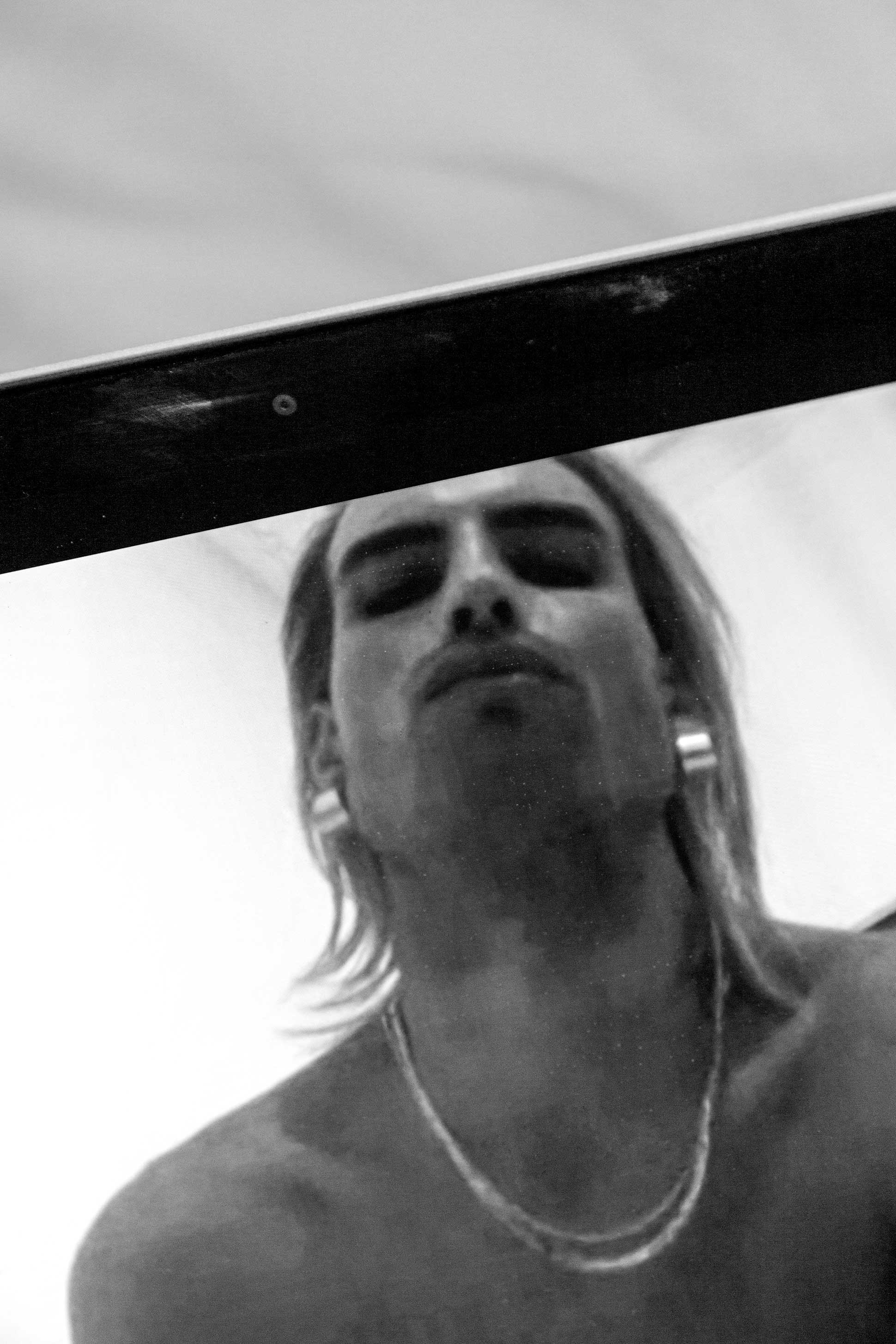 Bj McNeill is a London based queer performer, writer and model originally from Sydney, Australia. Bj wrote, directed and produced the 5 star theatre productions, Torn Apart (dissolution) (2015) & LGBTQ+ political piece Flawed____like a b_y (2018). They also co-created and directed 5 star feminist piece Things That Do Not C(O)UNT (2018). BJ is a part of queer collective Little Gay Brother and frequently works on queer & LGBTQ+ projects and also writes about and reviews theatre and the arts.